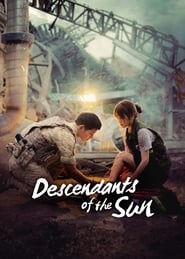 A drama about the love of people who get closer as they learn to be considerate of each other in desperate times and sacrifices made by people who throw themselves into natural disasters.

Descendants of the Sun is a Drama  TV Series released in 2016. It has 1 seasons and a total of 16 episodes. 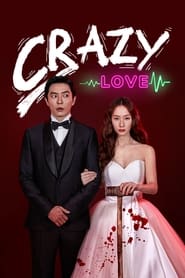 No Go Jin is the most popular mathematics instructor in the private education field and the CEO of GOTOP Education. Even though he has only a high school level education, he has achieved all of his success due to his extreme intelligence. He seems like a perfect man with a handsome appearance, high IQ, and wealth. He is also narcissistic. One day, he is suddenly warned that he will be murdered. Lee Shin A works as No Go Jin’s secretary. She is a diligent and responsible employee. Due to her quiet and introverted personality, she has little presence with her boss No Go Jin and her colleagues at work. Her colleagues begin to recognize her, because she has worked for the notorious No Go Jin for more than 1 year. She then learns that she does not have much time left to live.